All posts by matt

On the way to the Rally

I’m currently writing this post from my phone in a van on the way to the rally against the flow-reversal of the Portland-Montreal Pipeline.

Thirty COA students are heading down, quite a few of whom are involved with Earth in Brackets. 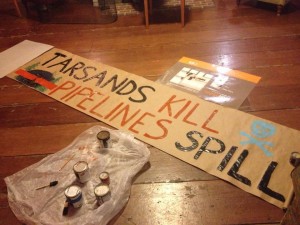 In the weeks since Doha, I have been trying to think of how to bring international climate justice issues into the dialogues and campaigns of domestic movements in the United States. It can be hard to translate the issues into messaging that isn’t policy heavy or blaming and paralyzing.

END_OF_DOCUMENT_TOKEN_TO_BE_REPLACED

No surprise, Connie: Doha was a failure

This is a response to European Commissioner for Climate Action Connie Hedegaard’s article entitled “Why the Doha climate conference was a success.” It is soon to be available on New York Times dotearth blog.

By Anjali Appadurai and Nathan Thanki

Connie Hedegaard doesn’t respond to our tweets. She ignores us in the halls of UN climate talks. So when we read her in the Guardian dismissing civil society frustration at the outcome of the recent talks in Doha, we had to set the record straight. Doha’s outcome was not even a partial success and did not come as a surprise to civil society, as Hedegaard suggests. Rather, we have only been grimly affirmed in our observation that the “leadership” of the world still seems to suffer from the remarkable cognitive dissonance that characterizes the type of outcome Hedegaard calls a success. To label it as such is insulting.

Worse – it is dangerous.

END_OF_DOCUMENT_TOKEN_TO_BE_REPLACED 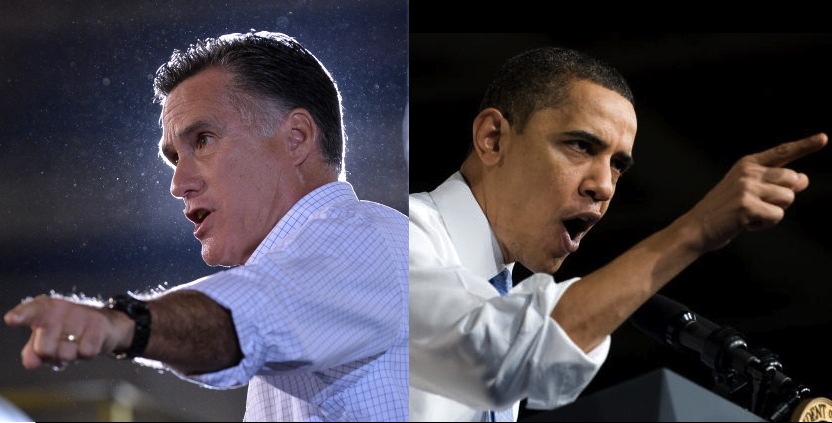 This still needs a bit of work to keep the text from running off the page. And maybe changing those icons on the right to be something more relevant. We also need to test multiple mediums (ie pics, vid)

Synthetic Biology and the Convention on Biological Diversity

Synthetic biology: What is it? Why does it matter? And why are some countries and NGOs pushing for this discussion at COP11?